With over 150 companies in the portfolio, we have startups in almost any tech vertical: SaaS, Marketplaces, Core Technology, Advertising, API, Mobile, Healthcare, AI, Data, B2B, B2C – even Drones. They all have one thing in common, these startups tackle big problems in big markets and aim to build very big companies. Most of them are based in San Francisco and New York, but many of them came from all over the US and beyond to join AngelPad. 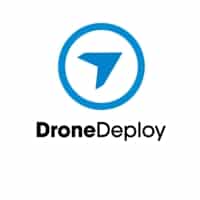 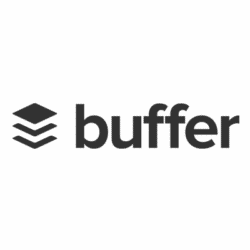 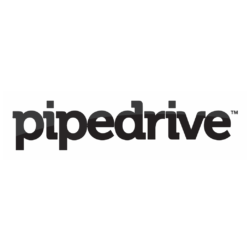 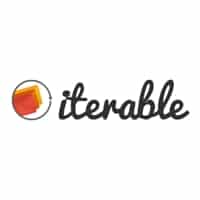 Personalization for Marketers. Raised over $82m from CRV and Index Ventures. AngelPad #6. 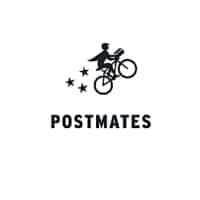 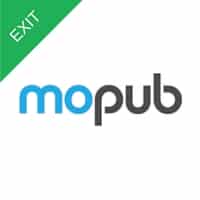 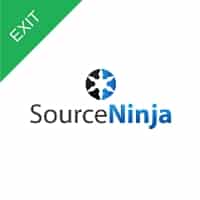 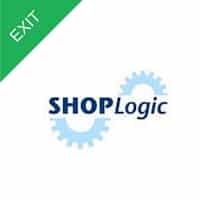 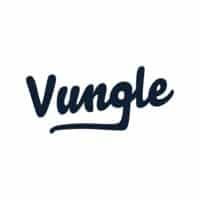 AngelPad #3
Acquired by Blackstone for $750 Million 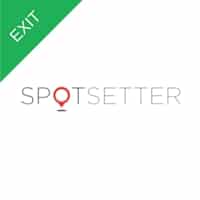 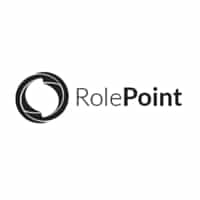 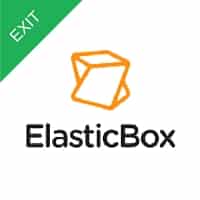 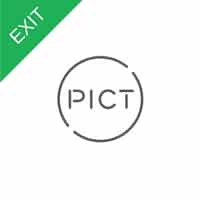 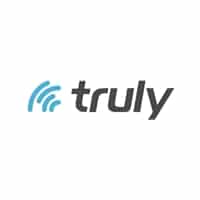 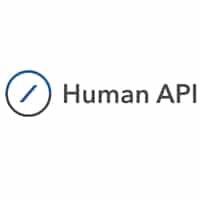 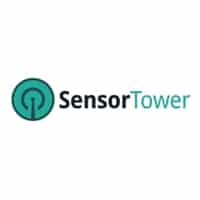 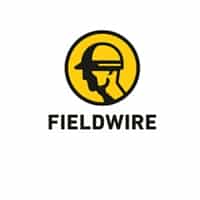 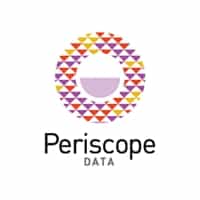 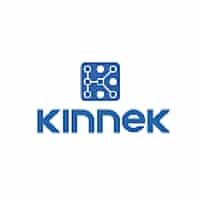 Marketplace for SME Purchasing. Raised over $30M to date. AngelPad #4 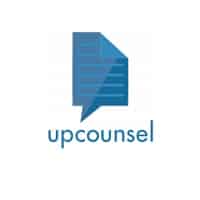 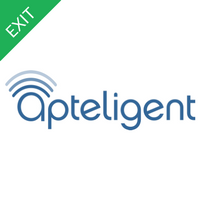 Apteligent has been acquired by VMware 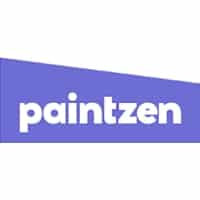 AngelPad #7
Marketplace for Home Painting. Raised over $12m. Acquired by PPG for $75m 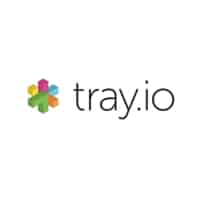 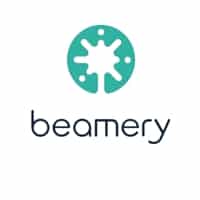 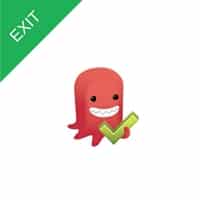 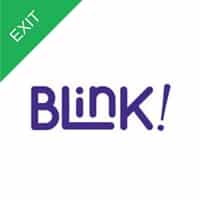 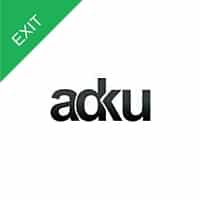 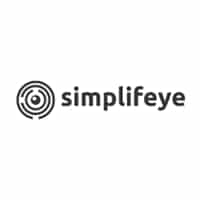 Data Engineering Platform (AngelPad #9). Raised over $5.5m to date. Based in Cincinnati.

AngelPad #10 - Marketplace for Student Housing.
Raised $17m from Tribeca VP and others.

A full list of all companies that participated in AngelPad is here.

AngelPad is ranked the #1 U.S. Accelerator by MIT’s U.S Seed Accelerator Rankings and StrictlyVC called it the “Anti Y-Combinator“.
Our alumni include Postmates, Buffer, Periscope Data, Drone Deploy, Coverhound and 150 other startups.